Neurological diseases, such as psychiatric disorders or neurodegeneration, are one of the greatest threats to public health today. Our research goal is to clarify molecular mechanisms of and to develop novel therapeutic and diagnosis technologies for these neurological disorders.

Past 10 years, I have engaged in researches about molecular machineries of signal transductions and cutting-edge techniques including imaging mass spectrometry and optogenetics. Taking advantage of these experiences, we conduct interdisciplinary research represented by following subjects, which are associated with each other. 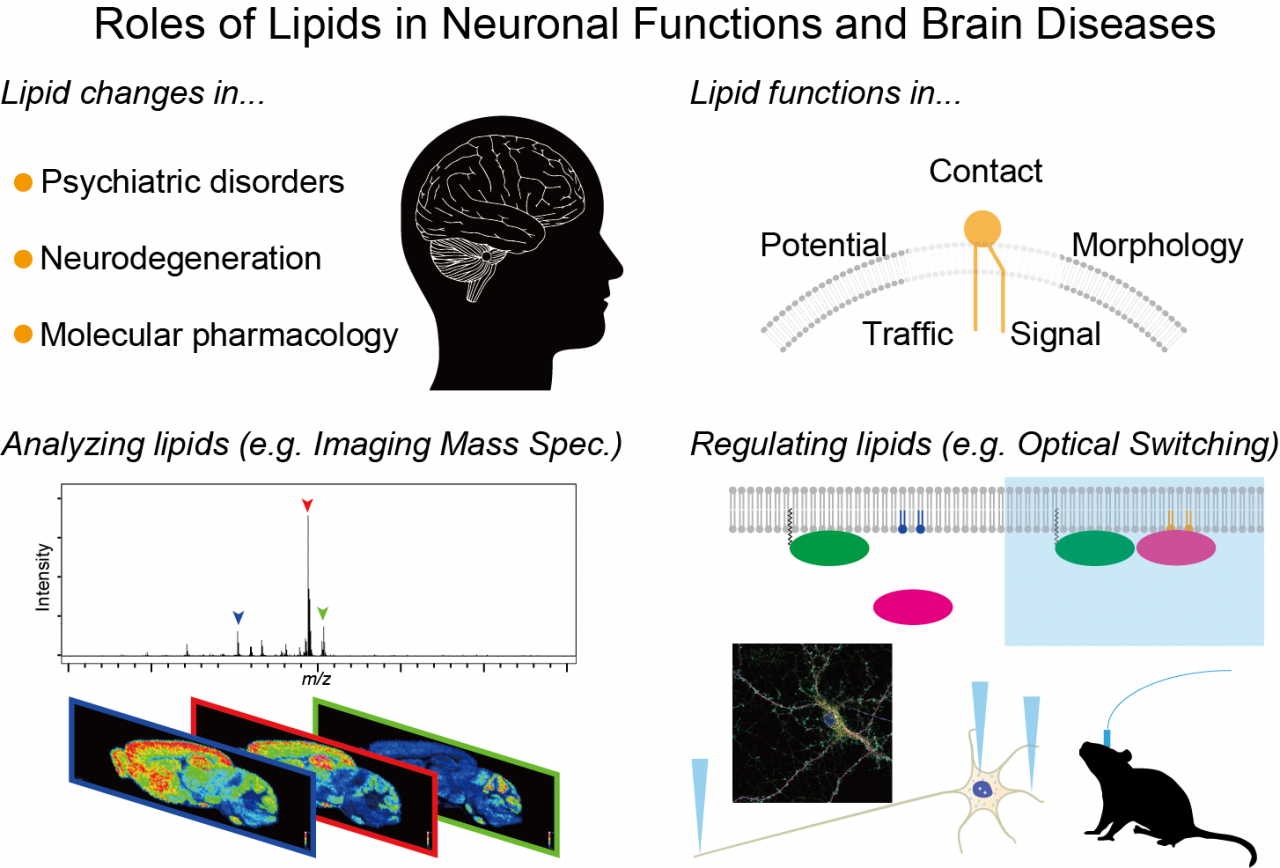 It is reasonable that lipids play pivotal roles in various cellular processes because the cells (and intracellular organelle) in our bodies are distinct from outside with lipid membranes. However, lipid research is lagging behind compared to other fields due to the difficulties in analysis of lipids. We are trying to clarify the roles of lipids in the neurological disorders using with advanced techniques such as mass spectrometry or optogenetics. 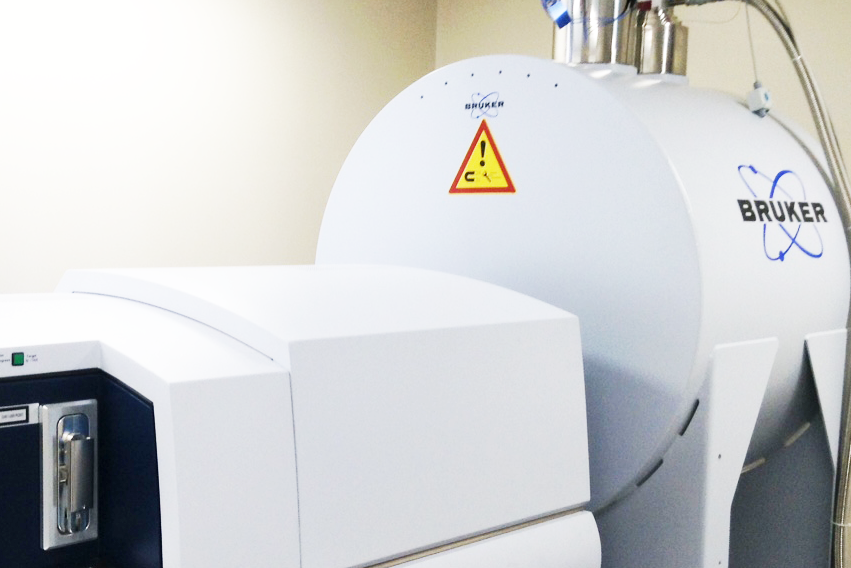 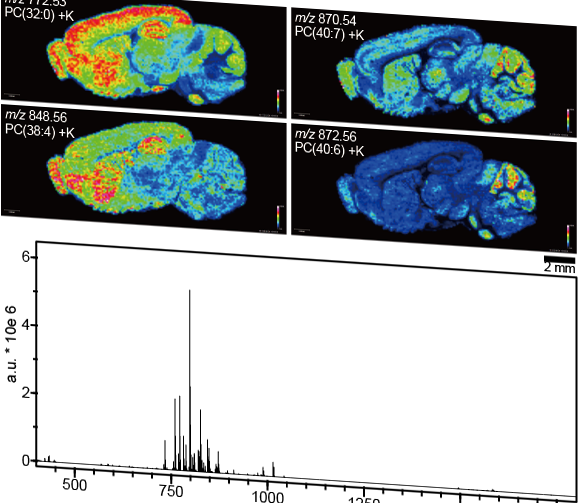 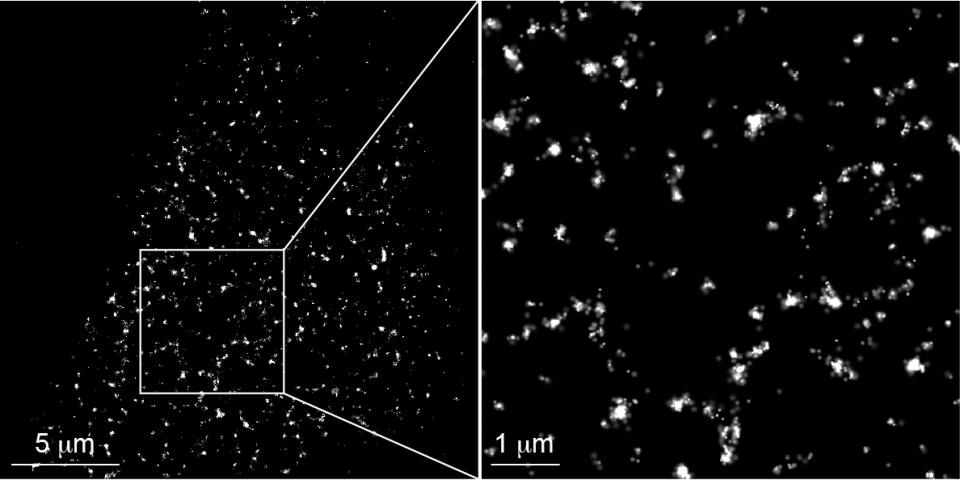 Regulation of molecular functions by modifications

The function of biomolecules, such as proteins or lipids, is regulated by various modifications. These modifications enable a flexible control of their activities and quick responses against stimuli from outside. We investigate the physical and pathological significance of the modifications occurred under stress conditions. Especially, recent progresses have indicated that inflammatory responses are underlie psychiatric disorders as well as neurodegenerations. 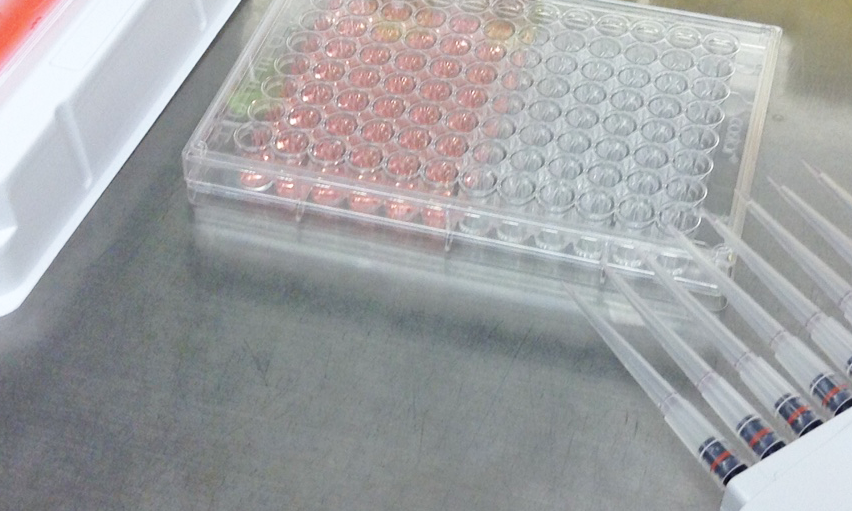 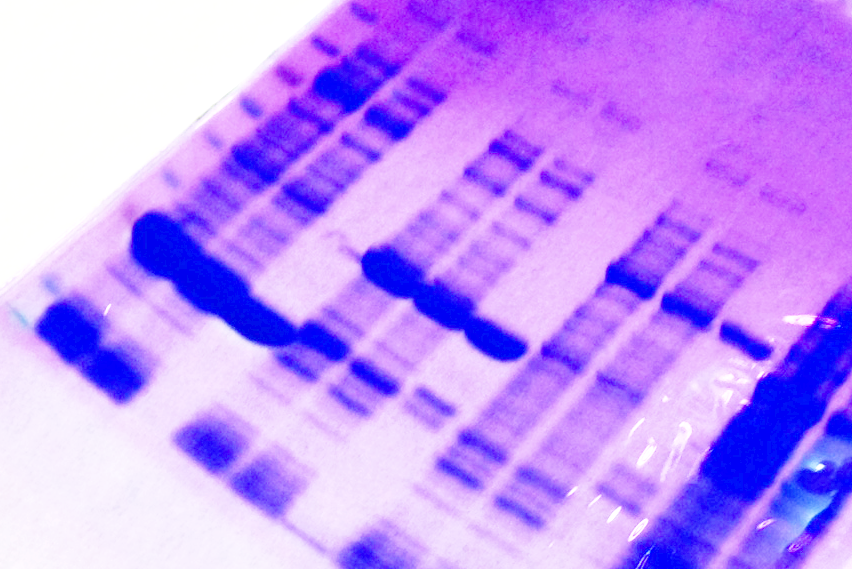 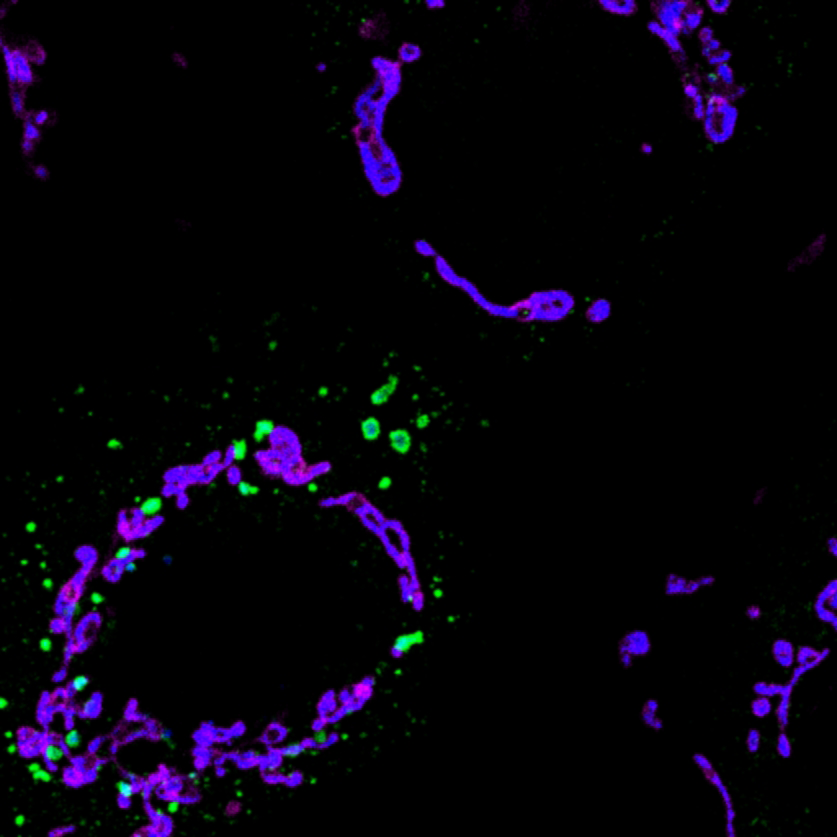 Optical technologies for control and observation of molecules

For research described above, we are developing optical technologies. Conventional experimental methods based on genetics are often insufficient to analyze metabolites and modification due to an indirect coding of them in genome. Additionally, methods using antibody are not suitable for detection of small molecules and real-time imaging. Current improvement of optical tools allows us to control and observe biomolecules at will. 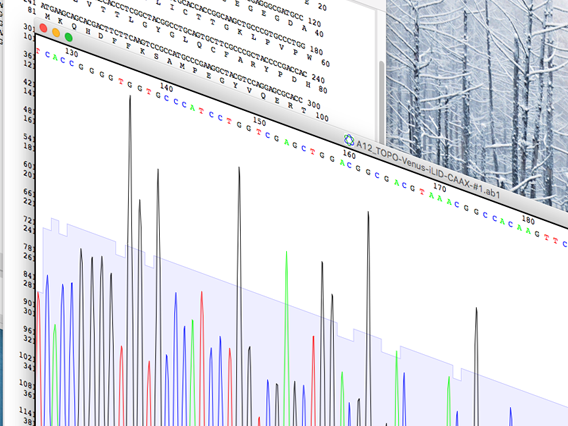 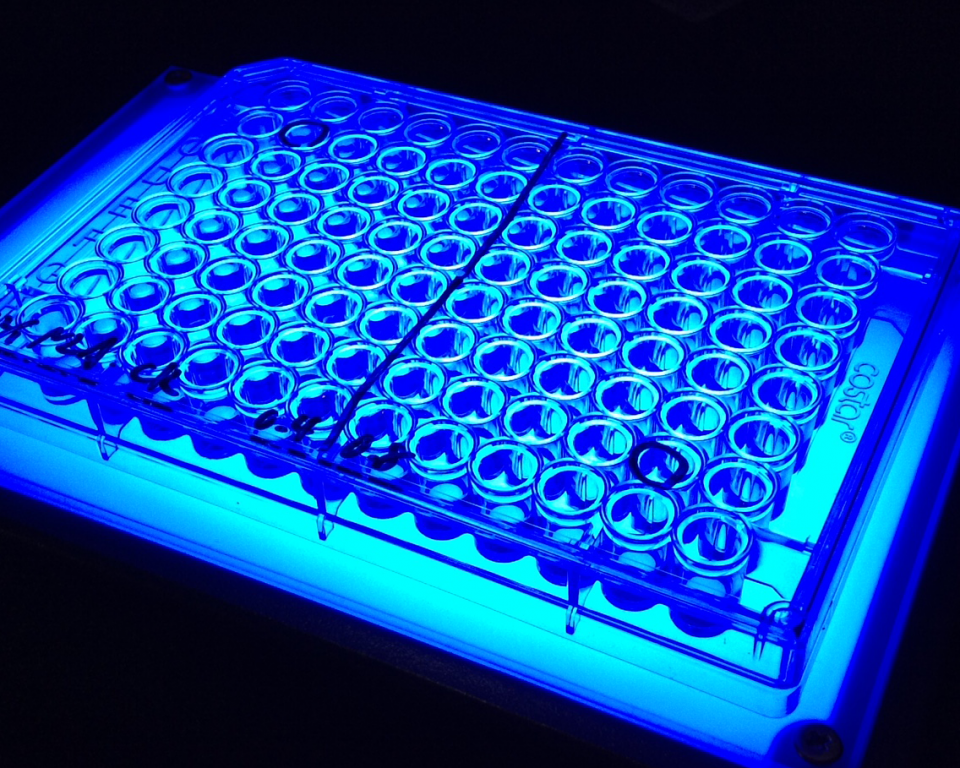 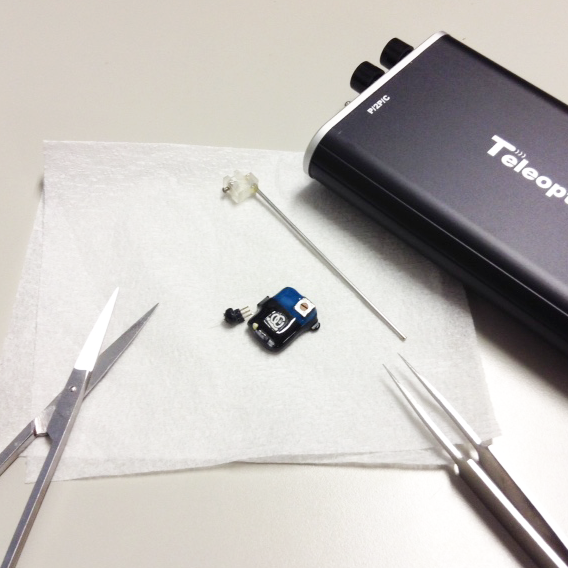